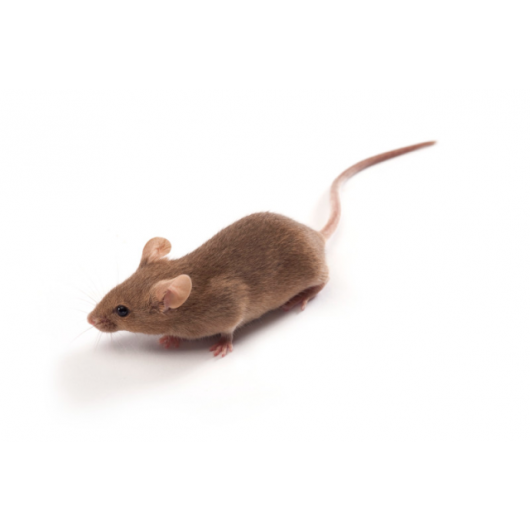 Origin: The DBA mouse is the oldest of all inbred strains. It was developed in 1909 by Little, who, around 1929, divided it into two lines: DBA/1 and DBA/2.
It was introduced into The Jackson Laboratory in 1948 at the F-26th generation, and into Charles River France in February 1982 at the F-140th generation. Replacement of the PES in 1986 and 2005 according to The Jackson Laboratory genetic management system.

More information about the strain:

JAX™ is a trademark of The Jackson Laboratory registered in the United States. All rights reserved.

Charles River Laboratories is the official distributor of JAX mice in Europe. Click and read more.