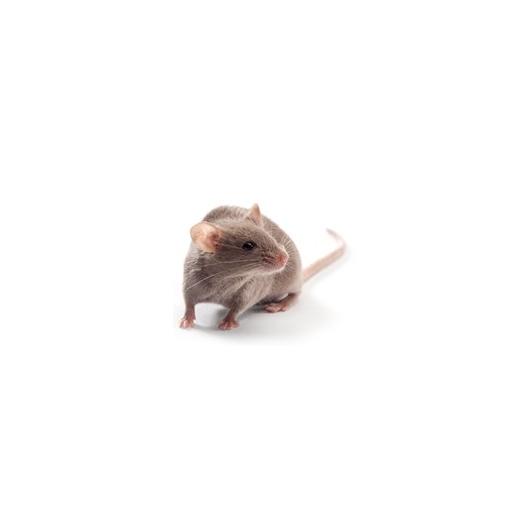 Safety and efficacy testing mouse model with applications in immunology and audiogenic seizures.

Origin: Developed by C.C. Little in 1909 from stock segregating for coat color. Oldest of all the inbred strains of mice. In 1929-1930, crosses were made between sublines, and several new sublines were established, including the widely used sublines 1 (previously called 12) and 2 (previously called 212). To Mider in 1938. To NIH in 1951 from Mider at F34. To Charles River in 1974 from NIH.